In 2006, MEE conducted focus group research with teens in two cities as a foundation for message development. The findings were used to refine radio and TV spots that included culture-centered counter-narratives to youth beliefs about sexual behavior.

In 2007, MEE developed a series of culturally-sensitive and age-appropriate messages (for African American 14-19 year olds) that promoted attitudes that would lead to safer sex behaviors and risk reduction for sexually-transmitted infections. MEE was responsible for all campaign media production and media placement.

Radio and television ads aired in Macon, GA and Syracuse, NY. The control cities were Providence, RI and Columbia, SC. The ads for the project received several national Telly Awards that recognized excellence in video and film production. “Check Yourself,” “That was Great,” “Class of 2008″ and “Relationships” all won Telly Awards in 2007 and 2008.

Preliminary testing confirmed that the ads were popular and thought-provoking. They were expected to enhance adolescents’ adoption of HIV-preventive attitudes, beliefs and behaviors on a community-wide basis. 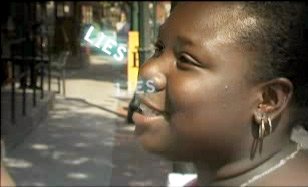 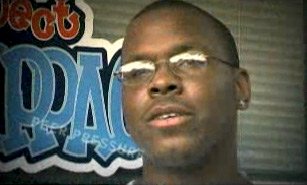