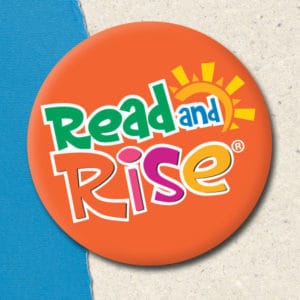 MEE was hired by The Advertising Council to develop “The Read and Rise Literacy Campaign.” The goal of the campaign was to motivate parents and caregivers to become active participants early in their children’s learning in order to boost literacy rates among African-American children.

MEE developed six radio PSAs that aired on urban formatted radio stations nationwide. The ads were designed to show parents how important their participation is in their children’s reading and future success. At the end of each PSA, a toll-free number directed listeners to call and request a copy of Read and Rise: Preparing Your Child for a Lifetime of Success, a free guide to early literacy that was produced by the National Urban League and Scholastic Inc. Over 500,000 copies of the guide were distributed to parents across the country.