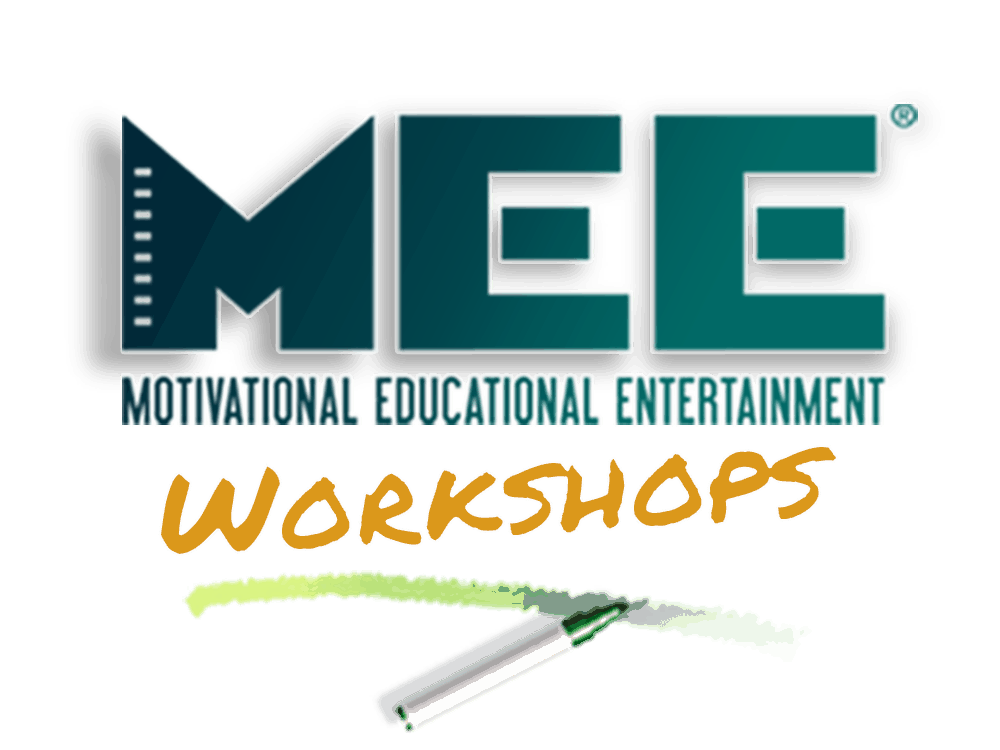 Ivan J. Juzang, the Founder and President of MEE (Motivational Educational Entertainment) Productions Inc., has more than three decades of practical, first-hand experience running a behavioral health communications business he founded during his final year at The Wharton Graduate School of Business. Over the past 30-plus years, Ivan has become a leading expert in the field of social marketing and behavior-change communications, producing and implementing results-oriented intervention campaigns that address health, educational and social disparities that impact low-income, underserved communities. He conducts qualitative audience research that provides an “insider’s view” of the challenging daily realities of urban living, and combines it with creative, “outside the box” media production and grassroots community mobilization strategies.

Ivan has worked on health disparities and public health issues affecting low-income, underserved and devalued communities. MEE’s target audiences include Black and Latino teens, young adults, parents, the LGBTQ community and boys & men of color. He has focused on identifying the barriers, arguments and counter-arguments related to helping communities of color improve their health and social outcomes. He expertly engages low-income urban audiences in healthier behaviors, by helping them make informed choices.

Ivan has been the primary researcher on MEE’s national research projects, including its first national report, The MEE Report: Reaching the Hip-Hop Generation (published in 1992). He has also been the lead researcher for This Is My Reality-The Price of Sex: An Inside Look at Black Urban Youth Sexuality and the Role of the Media (2004), Moving Beyond Survival Mode: Promoting Mental Wellness and Resiliency as a Way to Cope with Urban Trauma (2009), the Inner City Truth 3 Survey (2013) and Heard, Not Judged: Insights Into the Talents and Realities and Needs of Young Men of Color (2016). Ivan’s expertise as a media producer is exemplified in MEE’s award-winning media productions, including “Check Yourself” HIV prevention PSA’s, and “In Search of Love: Dating Violence Among Urban Youth.”

He is a board member of The Power to Decide (formerly the National Campaign to Prevent Teen and Unplanned Pregnancy). Ivan has also served on the boards of the Nurse Family Partnership and The Alan Guttmacher Institute. Ivan was also an instructor at Temple University’s School of Communications, Department of Broadcasting Telecommunications and Mass Media. He received his BS degree in Mechanical Engineering from Carnegie Mellon University, and his MBA from The Wharton School of Business of the University of Pennsylvania.

Sulaiman Nuriddin has consulted with MEE for over 15 years and is formerly the Director of Men’s Education at Men Stopping Violence (MSV). Mr. Nuriddin began working with MSV in 1987 after completing the organization’s year-long internship program. He is currently working as a contractor with MSV and the Georgia Commission on Family Violence.

Mr. Nuriddin has worked closely with the DeKalb County (Ga.) court system, intervening with men who have been arrested for domestic violence. He co-instructs ongoing classes for convicted and self-referred men and has been instrumental in planning effective interventions with men of color who batter. He has conducted training for such organizations as 100 Black Men, Delta Sigma Theta Sorority, Inc., Omega Psi Phi and Kappa Alpha Psi Fraternities, The Institute on Domestic Violence in the African-American Community, The Black Church in Domestic Violence Institute and the National Organization of Black Law Enforcement Executives. He also has led trainings at Clark Atlanta University, Morehouse College, Spelman Colleges, Oakwood University, A&T University, Additionally, Sulaiman has conducted trainings for the National Council of Churches, the University of North Carolina at Chapel Hill School of Public Health, the National Basketball Association Summer Youth Program, the Atlanta Police Department and the U.S. Department of Justice.

He has served as a consultant for Motivational Educational Entertainment (MEE), The Vera Institute of Justice, and The National Men’s Network to End Domestic and Sexual Violence. He has participated in discussion groups regarding domestic violence with the Religious Coalition for Reproductive Choice and the U.S. Department of Housing and Urban Development. He has served as co facilitator of the Fulton County Domestic Violence Task Force. He has conducted workshops, participated on panel discussions, delivered keynote addresses, and lectured throughout the United States on what men can do to create safe communities for women and girls.

Internationally, he has co-led training initiatives in Canada, Great Britain, Puerto Rico, and Vienna. In 2010, Sulaiman was chosen to serve as part of a delegation to evaluate and share in Morocco’s efforts to end domestic violence.

As a Therapist, Counselor, Educator, trained in the field of Imago Therapy, Sulaiman devotes time teaching and educating couples, in relationships, giving them the tools and skills necessary to navigate through differences that show up in their relationships. He has conducted workshops in Oregon, Texas, New Orleans, Florida, Georgia, North Carolina, Washington, Philadelphia, Chicago, and Canada related to Imago Therapy. 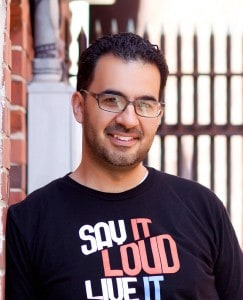 Javier Sanchez has a passion for moving youth and adults from inspiration to action using a masterful blend of comedy, poetry, and powerful storytelling. Whether speaking to an audience of thousands or leading hands-on interactive workshops for small groups, Javier’s goal remains the same; equipping people with the skills, tools, resources, information, and inspiration to experience life to the fullest in a healthy, positive, and productive way. His diverse background and incredible life experiences enable him to reach the hearts and minds of audiences from all walks of life.

Javier’s message can be considered counter-culture in that it isn’t one that encourages people to strive for success at any and all costs. More and more research shows how detrimental constant comparison to others and pressure to always be perfect can be to our physical, mental, and emotional health. Javier understands that being successful on paper does not guarantee you are thriving. However, individuals who are thriving most likely will experience measurable successes along the way. Javier wants audiences to understand that the opportunity to thrive can start by simply smiling, giving thanks, and serving others.

As an author, performer, and speaker, Javier has had the opportunity to deliver his life-building messages to youth and adults all over the world. He has shared his story with audiences in 10 different countries and almost every state in the US. The second best part of the work Javier does is seeing people come to life by realizing their past does not have to disqualify them from their future and life can begin with the choices we make from this moment on. The best part of the work Javier does is coming home to his beautiful family.

Javier is recognized both nationally and internationally as a leader in developing effective strategies for youth and community mobilization. His experience and expertise come from more than 20 years of work with the Youth to Youth International Program. In 2003 he was awarded the Robert Wood Johnson Foundation’s Developing Leaders in Reducing Substance Abuse Fellowship and is a graduate of the Ray Miller Institute for Change and Leadership. His company, R.E.A.C.H. Communications, Inc. (Reaching Excellence in Attitude, Character, and Health) is a boutique marketing firm that uses the “by youth, for youth” approach to create cutting-edge health and wellness messages and communication strategies that effectively reach and engage our most disenfranchised communities and vulnerable populations.

Javier has written two books, a children’s book for fathers and daughters entitled “Look in My Mirror” and a book designed to help students, artists, activists, and entrepreneurs add process to their passion entitled “From This Moment On.” Javier received his BA in Behavioral Studies from Capital University.