Promoting the Launch of a New Daytime Talk Show 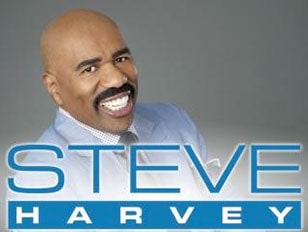 MEE was hired by NBC Universal to conduct audience research with African-American women (ages 25-54) in Philadelphia and Dallas in March and April 2012. The goal of the project was to establish a deep understanding of the urban adult women audience and garner insights on how to attract this audience to daytime programming and to NBC and its extended affiliates. The research was also designed to provide insights of African-American women’s perceptions of Steve Harvey as an entertainer, and more specifically, as a relationship expert. The information gleaned from this research informed the launch of NBC’s daytime show, The Steve Harvey Show.

As a follow-up to the aforementioned audience research, MEE was retained by NBC Universal to help launch the new Steve Harvey Show on NBC television stations in four pilot cities: Miami, Hartford, Dallas, and Washington, DC.

The specific goals were to:

MEE leveraged it’s 20,000-member national Community Network to reach African-American daytime TV viewers in a community engagement and outreach campaign that created and expanded awareness about the new talk show. The “Vote with Your Remote” (i.e. “Get Out the Vote”) campaign utilized a series of Chat & Chew events, neighborhood blitzes by street teams and viewing parties hosted by local CBOs.